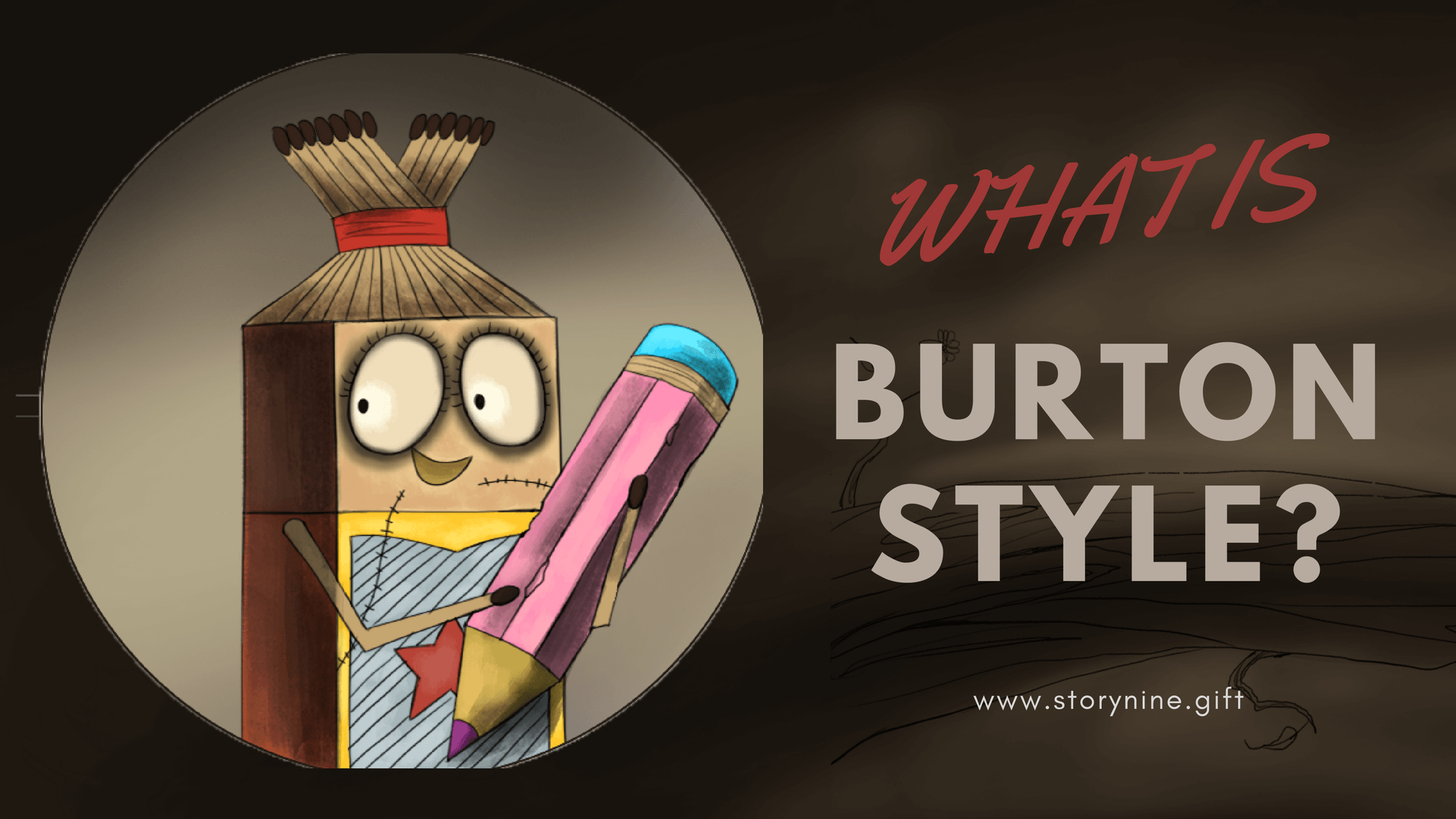 Published by: Nhi Do

Who is Burton and why did we call it “Dark Burton Style”? If you are familiar with masterpieces such as Edward Scissorhands, Alice in Wonderland, Corpse Bride, Charlie and the Chocolate Factory – you probably know the film director and producer Tim Burton.

Personally, I’m a fan and admirer of Burton’s dark, gothic and eccentric fantasy films. It’s nothing less than a great honor to add this style into our artistic concept. Even if the Tim Burton Drawing Style is already a well-known and defined art style, we wanted to twist it into a masterpiece of our own.

When asking several of artists to interpret their own individual art style, Ming Luke, was the only artist that naturally applied the gothic style. During our first meeting, I was inspired by his big vision for life and fine artwork.

A mixture of creepiness and wonderfulness inspired our artistic interpretation, using dark background and shades, to lighten up the characters and elements – added with stunning colours and effects. As a 2D animation creator, Ming was able to add a great amount of depth and dimension into each illustration. Nevertheless, he is also a Tim Burton fan – which made him simply the perfect artist to work with

All the best,
Nhi Do,
Founder of Story No. 9